The Pine Rivers Special School Art Show provides vital funds for Chaplain Tania. Tania has been running this event for three years and this year was the best yet!

“I think we’ve finally nailed a great format for the night. This year we added a live auction. It added an entertaining element and had a much better financial outcome. People really got into it and we had a great range of art to suit all tastes and budgets,” says Tania.

Every student produces a piece of canvas art (some produce more), talented staff and parents produce their own art and donated artwork comes in from a variety of sources. Local artists who are either approached or hear about the event like the opportunity to promote their work and are willing to donate some to be part of the show. 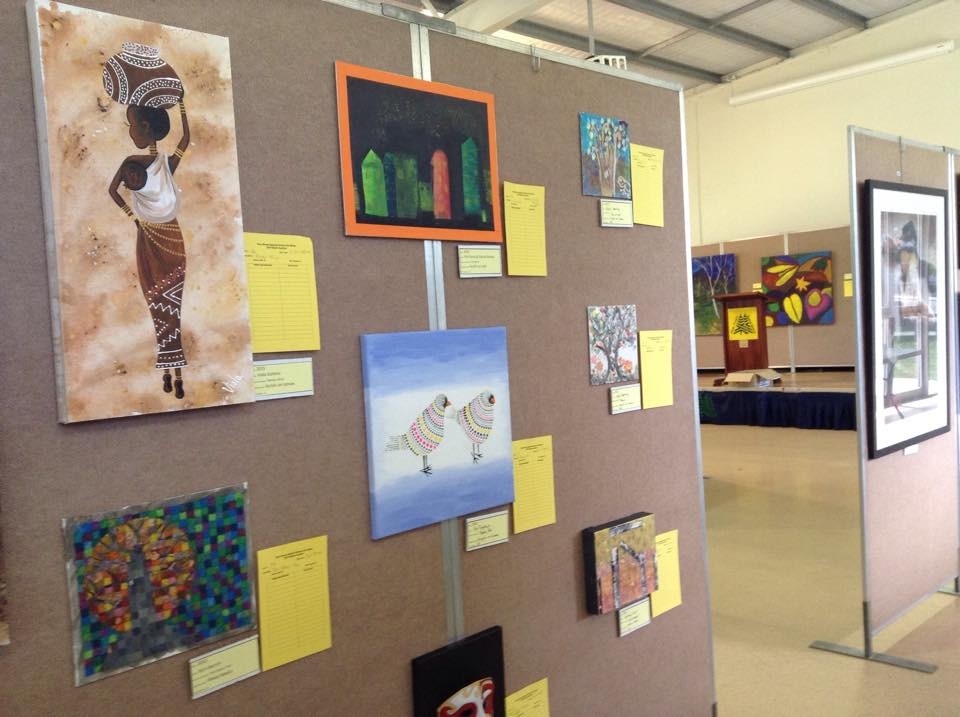 “It’s a very eclectic mix of sources and hence the diversity of pieces that are offered for sale on the night,” says Tania. “All donated works are displayed in-gallery during the night before they go up for live auction starting at a designated time – we have a professional auctioneer run this part of the evening. We also had live art being created on the night – local artist Matt Johnson from Love Love Studios donated his time to create a giant canvas, with student involvement during the evening… this piece is also put up for auction on the night.”

The event really brings together the whole community. “The overwhelming effort, teamwork and generosity that flows so willingly is enormously humbling. I feel incredibly blessed and lovingly embraced,” says Tania.

One of the school staff members (and emerging artists) painted a portrait for Chaplain Tania and mounted it on stage as a tribute to thank her for her contribution to the life of the school community. 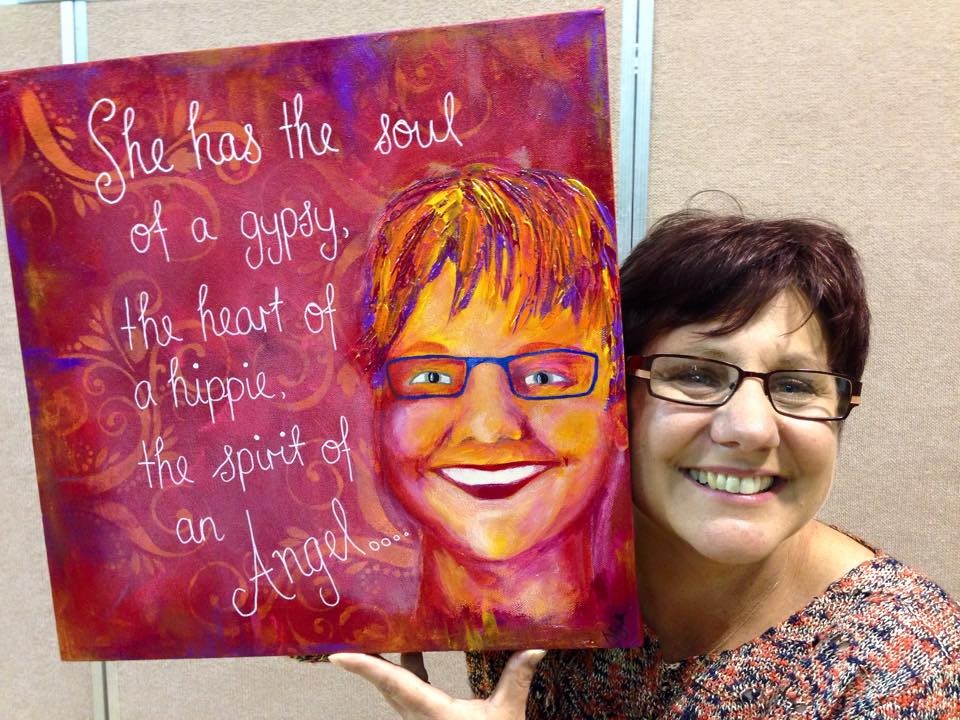 The event raised around $5,000 for the chaplaincy program at Pine Rivers Special School.

“We made $3,500 in the first year, $3,806 in the second and now have made a lovely jump to $5,000 this time,” says Tania. “May this be an encouragement to everyone that working at an event and staying committed you can really see it grow over time.”