If you stepped foot into Cherbourg Primary School, you’d be immediately swarmed by kids. They’d drag you to the playground to teach you how to play marbles. Or they’d request piggyback rides so they could chase their friends around. More than anything, they’d just want some attention.

A couple of months ago, I travelled to Cherbourg and Murgon – two neighbouring towns in Queensland’s South Burnett region. Cherbourg is Queensland’s third largest Aboriginal community.

Although Cherbourg is only a 4-hour drive north-west from Brisbane, in some ways, it feels like a world away. It’s a little town, with minimal shops; lots of dust everywhere because of little rain; and there are no traffic lights. Definitely not like the ‘bubble’ of Brisbane I’m used to.

I was only out there for a day, but it was one amazing day. I got a chance to meet Terry Barton, who is the chaplain at Cherbourg Primary – a school with about 170 students, 99% of which are Indigenous.

Terry and I chatted at the PCYC while students ran around us, playing games and regularly interrupting our chat to say hi. Terry moved to the area almost 5 years ago with his wife, Marie, who is also a school chaplain. 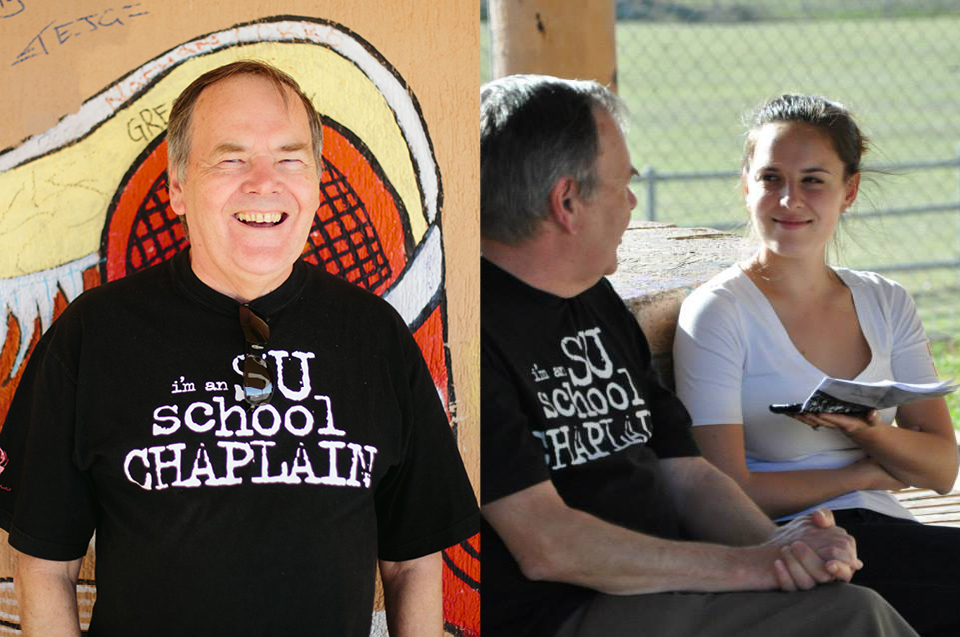 “I started [as a chaplain] over four and half years ago. I started at Murgon State School and Cherbourg State School. And then a couple of years ago, I was asked to take care of my third school, Goomeri State School.

“[Before becoming] chaplains, we lived in Thailand for a number of years. We started children’s homes over there and have previously worked with youth groups. We have an interest in working with young people, particularly those who are struggling.

“We initially moved from Brisbane to Windera, which is about 30km outside of Murgon town. But in the end, we decided there was a lot of travel and we weren’t living in the community we were working with. So, we bought some land, built a house in Murgon town and been living there for 3 years now.

“It’s a rural area and, unfortunately, one of the main employers was the abattoirs, but they closed down. So that’s made it very hard for locals. Also, because of the drought, it’s made it very hard again. It’s not just the people on the farms that suffer, but all businesses, because people don’t have money to spend.

“It’s a totally different lifestyle to what we had in Brisbane, like there are no traffic lights. We have been made to feel welcome since we arrived, and the people are friendly and they support each other.

“I run ‘Chappy Club’ in the break times, which is open for children to come along. We play games, have some music and singing. A lot of [my role as chaplain], particularly here at Cherbourg, is getting into the classes, helping the teachers with students who have difficulties or who need extra support.

“For Indigenous children, it’s important to take your time to build relationships. Often people come just for a short time – a week, a month, 6 months – but until you’ve spent some time in the area, you’re not really accepted. It’s a matter of being around, letting them know that you’re there, not pushing. If they need you, they come and see you.

“I remember when I was working here at Cherbourg, and there was one class filled with boys who were making trouble and just couldn’t stay in regular class. I happened to tell one of them, ‘I’m just here to be your friend’. I didn’t think much about it at the time, but the next day, one of the boys told his friends, ‘Mr Chappy is my friend you know. He said that; he’s my friend’. This boy had a lot of problems and had been in a fair bit of trouble, but he was happy to know that someone was a friend to him. I thought that was amazing… you say something that doesn’t have a lot of significance to you, but for other people, it may be just what they need to hear.” 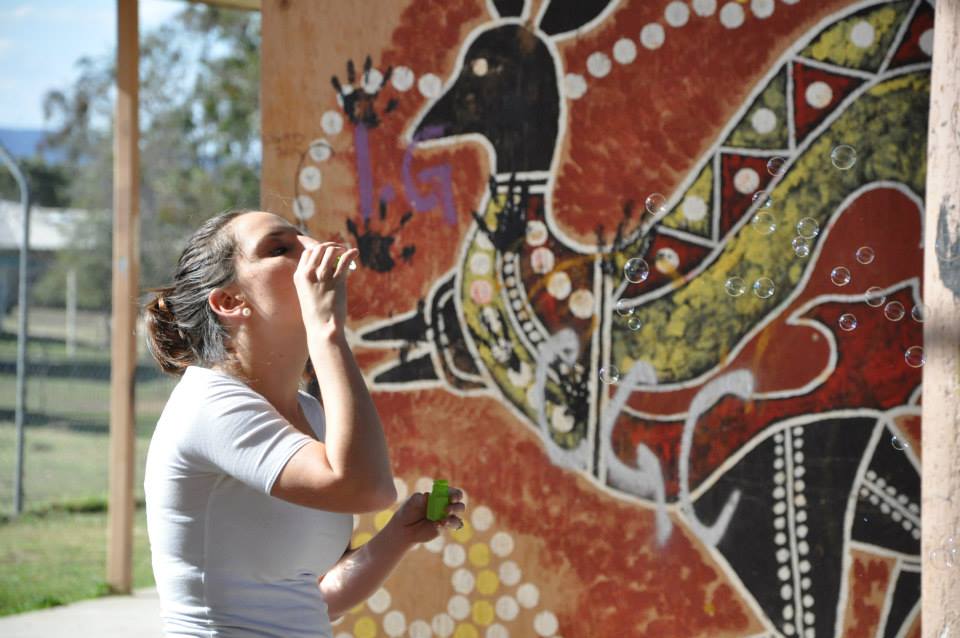 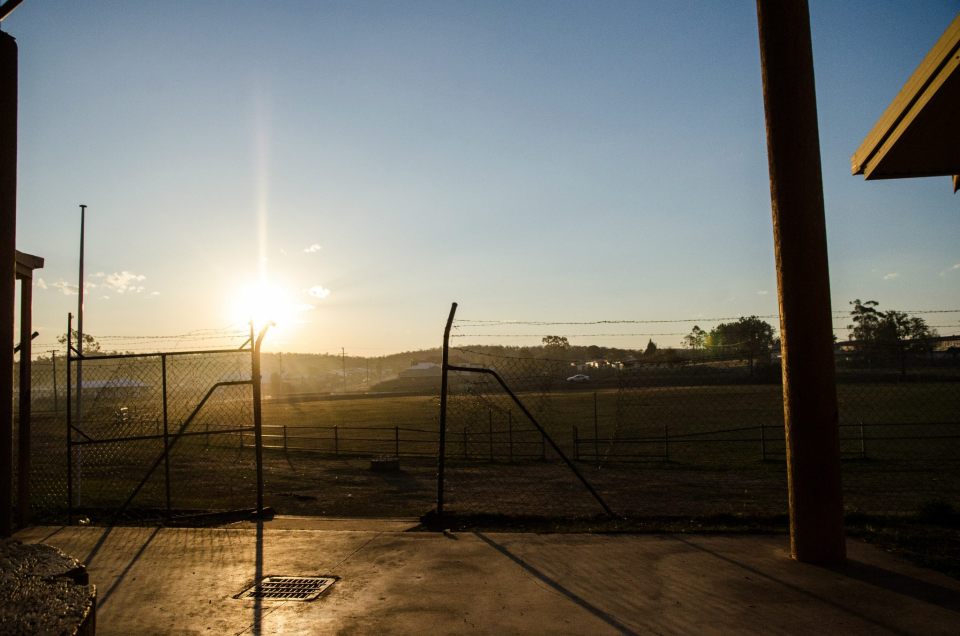