Posted in Chaplaincy / Our heritage

There are key characters in all great stories. And Keith Drinkall is just one character who authored the first chapter in the story of chaplaincy.

“A young man from our church was killed in an accident. As a teacher, it made me think of my students and if they were to lose their lives prematurely,” says Keith.

At that moment, Keith decided he wanted to do anything he could to make a lasting difference in young people’s lives. “A week later I received a call from Jim Rawson (former CEO) offering a position in schools work. 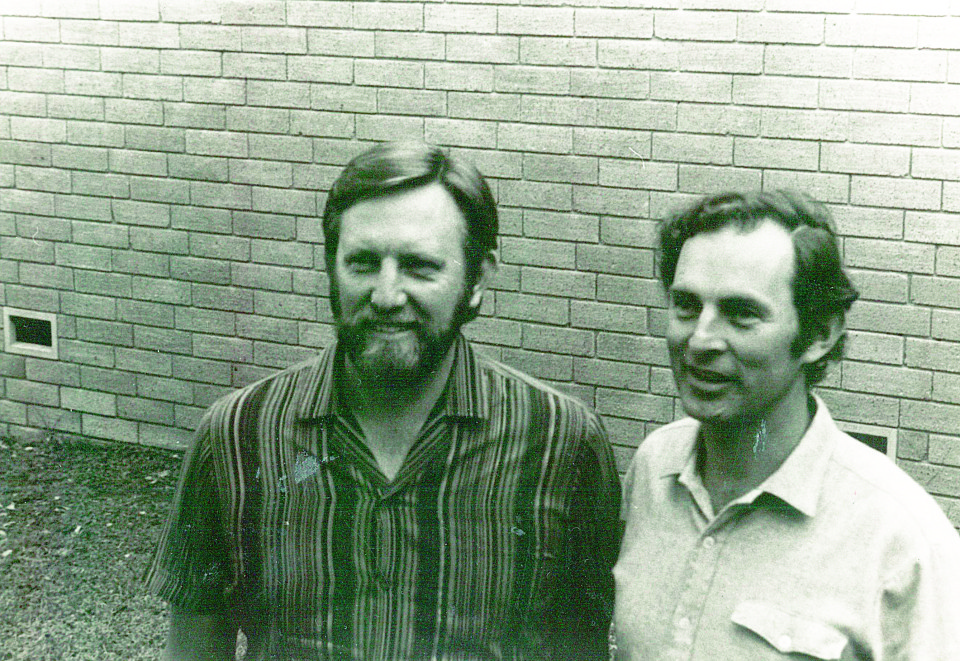 “I decided to move from teaching to join the SU QLD ISCF (Inter-School Christian Fellowship) field in 1974. Over 19 years I was an ISCF staff member, ISCF coordinator and SU QLD Deputy Director under Jim,” he says. “I had a dream to do Christian work in high schools. I was given a month to explore if this was possible.”

With the Queensland Education Department’s approval, the program ‘Christian Option’ began in 36 schools.

“It became obvious, that with more than 160 Queensland high schools at the time, we would need more people and funds,” he says. “We received a large cheque from a local church involved in the program with a note saying ‘put chaplains in schools’. That was 27 years ago. I went to the department and asked if they would allow chaplains to operate in schools. We were approved, and in my time, we placed the first chaplains in 12 schools.” 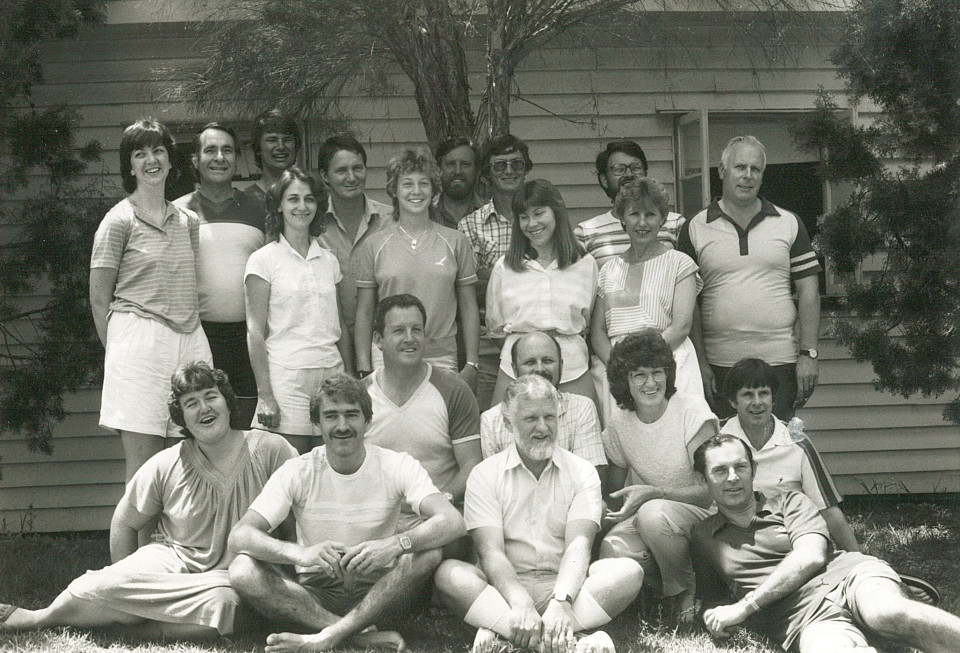 Keith says SU QLD’s chaplaincy program is as relevant to today’s young people as it was when it began, but the program has evolved to meet the changing needs of children and young people.

“Chaplaincy is a wonderful gift of God to Queensland students and school staff. It is very encouraging to see the level of acceptance and support chaplaincy has gained and to hear the incredible stories of positive impact that it makes in school communities. 25 years is a remarkable milestone, and we pray for even greater things in the years ahead,” says Keith.

Whether you have only recently joined the SU QLD family or have been with us for the full 25 years of chaplaincy, your contribution will shape the next 25 years and beyond.