For many young boys and girls who have trouble focussing during school, tactile and hands-on activities can be very beneficial.

Terry Keen, chaplain at Alexandra Hills State School, has found an exciting way to connect with these students at his school. 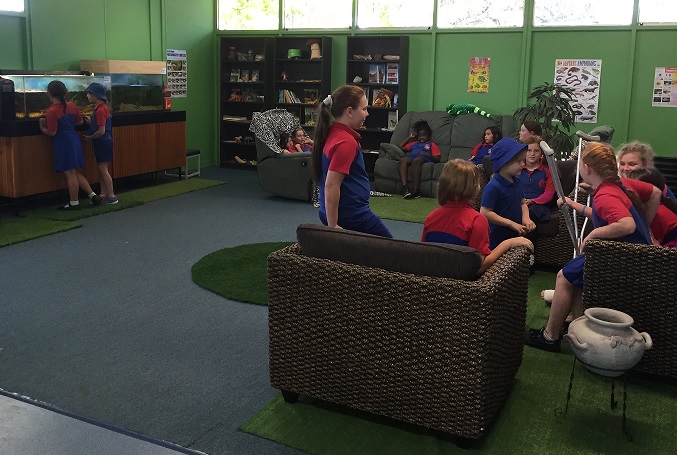 Terry’s “Lizard Lounge” is a cosy room beside his office, filled with couches, cushions and books… but that’s not all. Terry’s lounge also has lizards. In fact, there are two blue-tongued lizards, a bearded dragon, and two turtles.

The lounge is designed to support students who may be going through a difficult time – it’s thought that children can benefit from the calming effect of caring for the reptiles.

Chappy Terry was inspired to make the Lizard Lounge after reading the book Raising Boys by Steve Biddulph. Terry wanted to create a space where students could interact with animals, and Alexandra Hills State School‘s principal Wayne Fletcher jumped on board. He generously donated $4,000 towards building the Lizard Lounge. 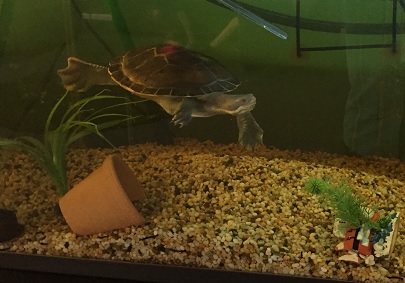 Chappy Terry has seen some students thrive as they’ve started to look after the reptiles. “Once a child comes in here and looks at the lizard – even a child who’s been angry in the classroom – and then I allow them to hold them, they really take ownership.”

Terry says the lounge is very popular with students because they often leave the space, much more confident about themselves and their potential.

“I think the incentive is the fact that it’s ongoing. They recognise that this is their place, where they can take ownership of their actions. It’s a reminder of what they can be, and that they can be a better person in their school environ 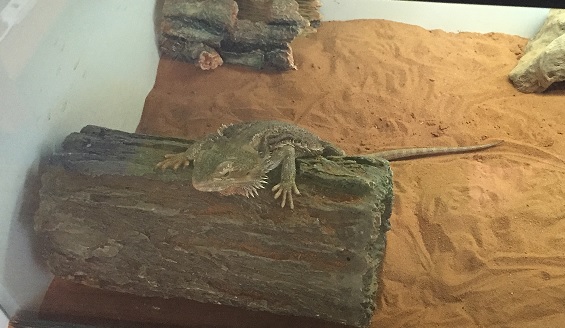 But Terry says it’s not just the students who benefit from the lounge. “It works really well, so much so that the principal, learning support staff and the guidance officer are even taking advantage of it.”

If you would like to know of the different programs chaplains are running in schools near you and how you can help, email info@suqld.org.au or call 1300 478 753 to find out more.