For most people, 30 years is a very long time…

But when you consider how many lives would have been impacted by a chaplain over these 30 years, this number becomes an even more significant. 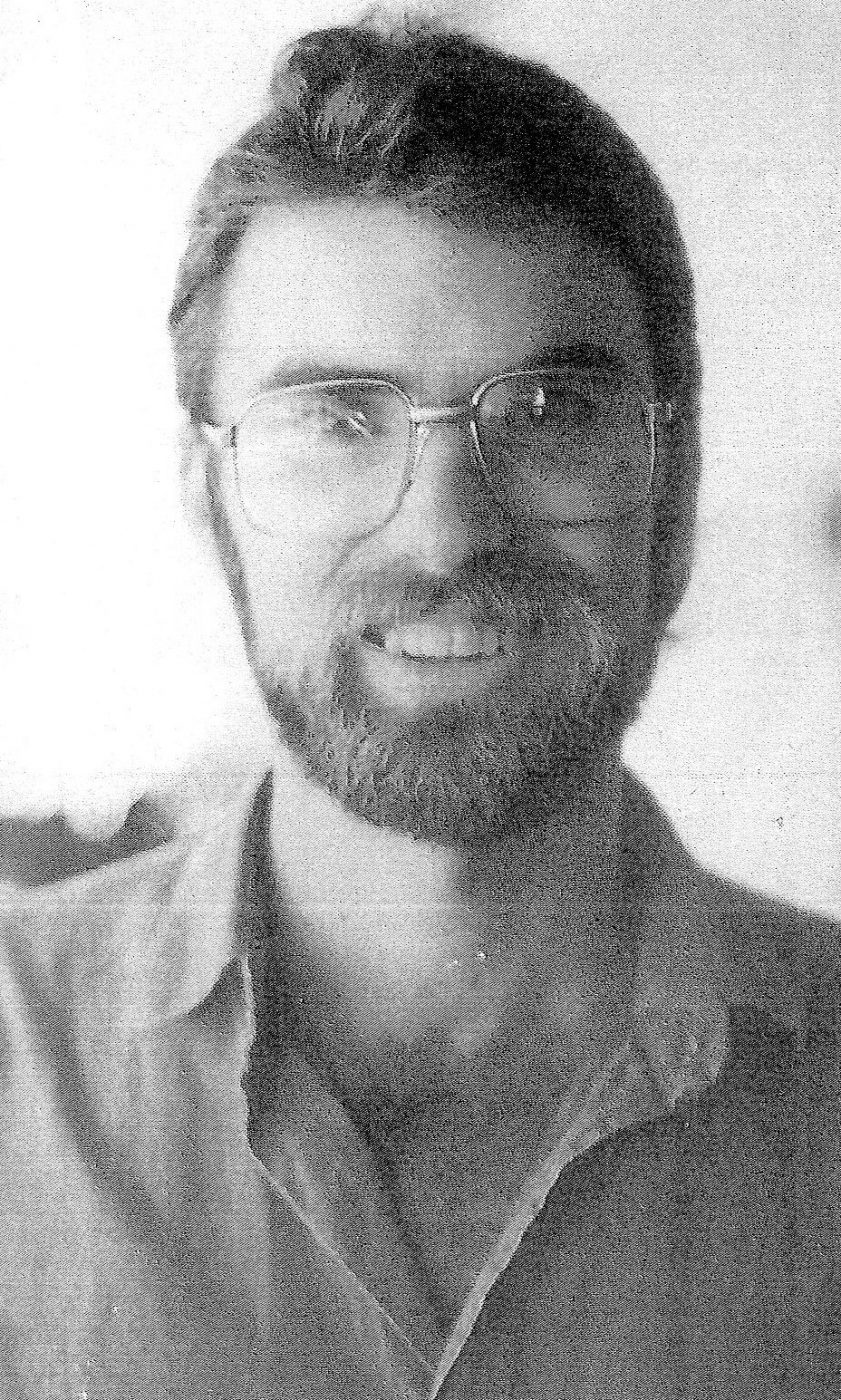 This achievement becomes more impressive when you consider that this entire 30 years of the Craigslea SHS chaplaincy service has been built solely on local donations and fundraising. The lack of government funding has never been a hurdle for this school community, as hundreds of people have given their funds for the cause of Craigslea chaplaincy.

While only being directly involved in the local chaplaincy committee (LCC) for the last few years, Howard Thomas – Chairperson of Craigslea State High School LCC – has been supporting Craigslea SHS School Chaplaincy for much longer.

“My [initial] involvement was mainly through fundraising. We had phone book delivery to raise funds for chaplaincy and this was something that members of our church, and other churches that were supporting Craigslea school chaplaincy, got involved in,” shares Howard. 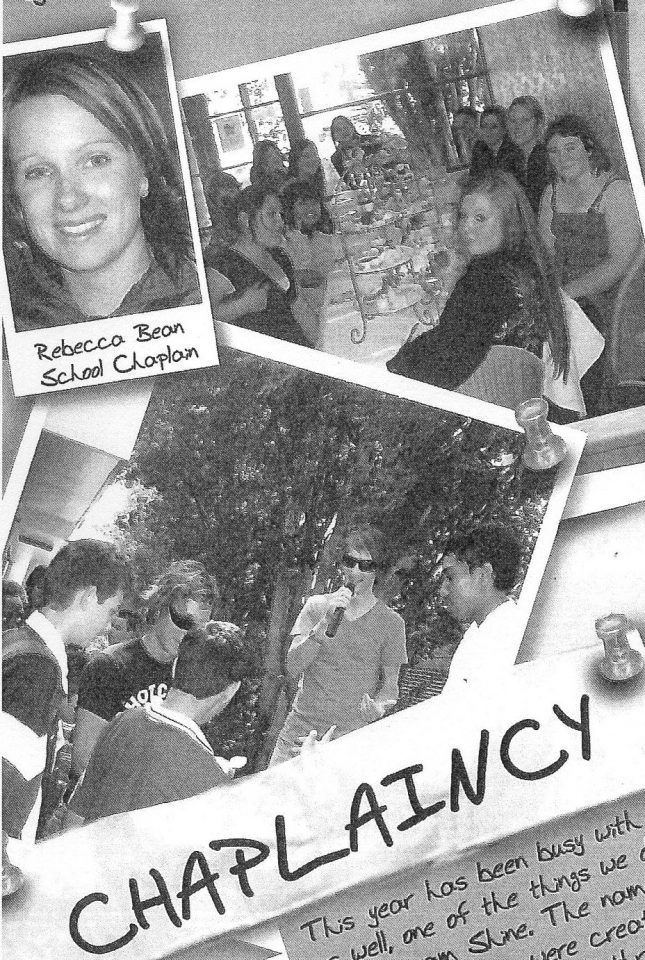 To mark this phenomenal milestone, the LCC are hosting a dinner event. Many of those who have been involved in the school’s chaplaincy program over the years are lined up to attend, so for all those going along, it should be a blast from the past.

And Howard is very much looking forward to this anniversary event as it is a time to reflect on the privilege of creating such a significant legacy.

“For the last 30 years, we’ve been able to celebrate chaplaincy. But after 30 years of having it here, we can look back and see that it is indeed something worth celebrating.” This will be the ‘theme’ which carries through all elements of the dinner, he explains.

“The connection between the students and their chaplain is strong, and the students see [Jason] (pictured, top) as someone they can talk to. This is probably the most significant, longest-lasting sense of a chaplain’s value.”

Past chaplains and former staff members will be in attendance, and some will share about their connection with Craigslea over the last 30 years. This anniversary dinner will be held on Friday 14th October, and the Craigslea LCC would like to extend the invitation to attend to all those who have supported their chaplaincy service since it began all those years ago.

If you would like more information – or to register to attend the 30th Anniversary Dinner event – visit suqld.org.au/craigsleashscelebrationdinner, or contact Howard Thomas via email at howard.thomas@optusnet.com.au.