They say a picture is worth a thousand words.

As a 39-year-old, I went on my first ever SU QLD camp as a SMADD leader a few weeks ago. 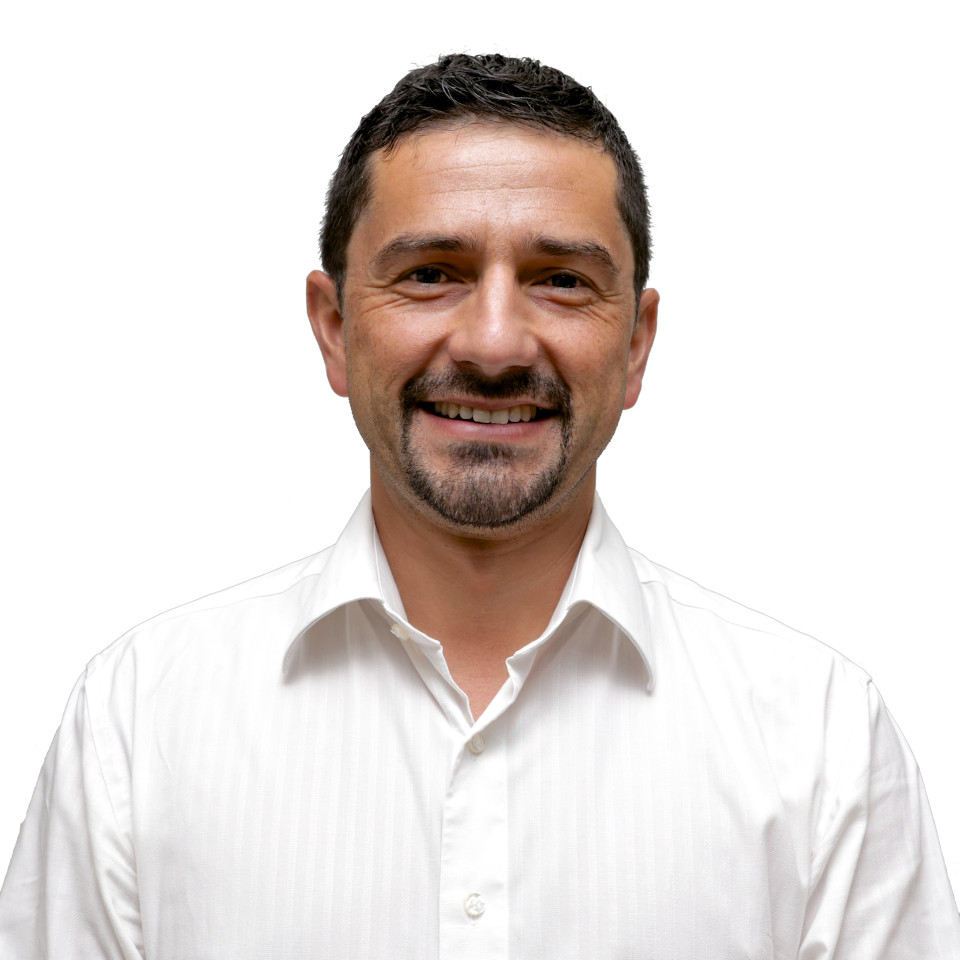 SMADD (which stands for Song Music Art Drama Dance) is a week-long camp for high school students. Campers attended different electives on areas of the arts, and also enjoyed themed events each night. We ended the week with a concert for family and friends. There were 90 teenagers and 30 leaders, most of them volunteers. It was inspiring seeing young people freely express themselves in the arts, incorporating their faith.

On the first day of camp, I met a chappy who told me in the lead up to the camp she had wanted to bring a group of four students along – but she didn’t know how she’d secure the finances for them to attend. Many of them didn’t have the means to pay themselves. So, she went to a small church with the hope of receiving some support.

However, while at the church service, she heard how the church had struggled to get the regular number of Christmas Hamper packs they usually put together for needy people. They had come up short and struggled to help their own community. So, the chappy felt like she couldn’t ask them for money! But as she was leaving, a church member asked if she still needed money for the kids to go on camp. The church collected a special offering, and people were literally stuffing cash into the chappy’s hands.

The chappy counted the amount, and it was exactly what was needed for the four kids to attend camp!

I met those four kids, and they have a bond stronger than steel. They stuck together the whole week, and heard messages of hope and faith everyday! They also met and befriended a few other teenagers and leaders.

I had the best time at SMADD camp! I enjoyed hanging out with young people who felt comfortable enough to share some of the difficult things they were facing. It was also amazing to meet so many selfless young people who give up their personal time to volunteer and make the world a brighter place for the next generation!

The directors did an amazing job to organise schedules and events every day – it felt like I had all the time in the world to hang out with the kids and build relationships, encourage them, and have a blast!

I hope you get the picture… SMADD rocks, and so do our young people!