Whatever your view, I think many forget that there are stories behind the headlines – stories of towns and people who live amongst the changes.

One such town is Chinchilla (300km west-northwest of Brisbane), and I had the privilege of visiting the locals there in August. I heard first-hand about how the community, including the schools, changed as locals welcomed mining families into the area.

Life in Chinchilla seems awesome for students – it’s a semi-rural area, so there’s a real sense of community, and kids get just as much opportunity as their city counterparts. The moment you drive into town, you can’t help but feel extremely welcomed. I loved the three days I was there!

I also got a chance to meet Jono and Alan… the school chaplains in Chinchilla. Their stories could not be more different… one has been a chaplain for seven and a half years, the other for just three months. One has always worked with youth and the other has had three career changes.

Despite their differences, one thing is the same – both have a heart for Chinchilla’s children and youth and would not want to be anywhere else.

Jono Buchanan – Chinchilla SHS
Chaplain for seven and a half years 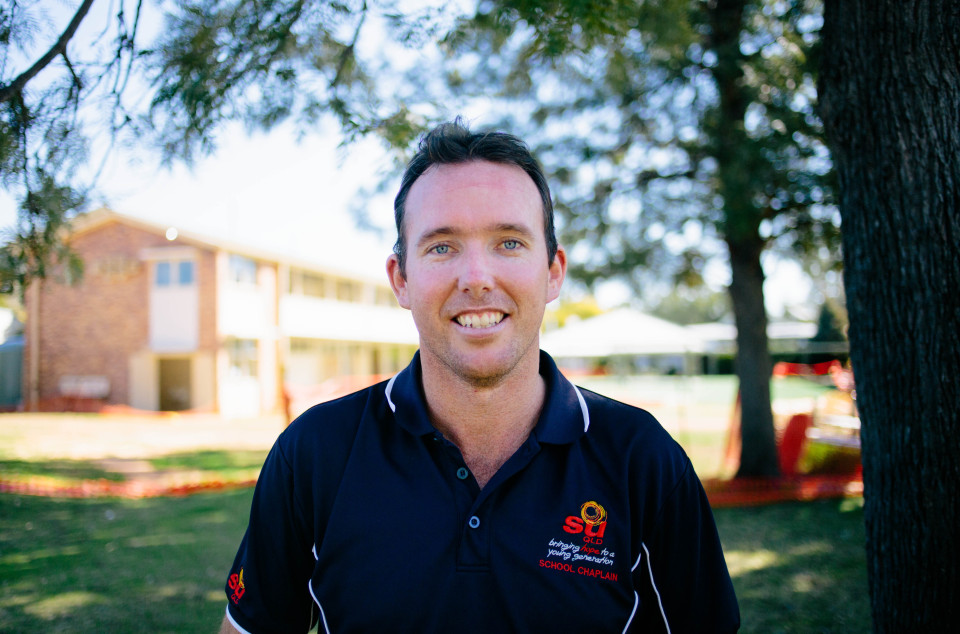 “I moved to Chinchilla in 2004 after knowing the town from a youth camp that used to attend out here. I was challenged to move here and be a youth worker in a church, but after I did that for a year, I found it wasn’t quite ‘me’. I wanted to be out amongst young people every day. The opportunity arose for chaplaincy at school… I took on the role and just loved it.

“Chinchilla had been primarily a farming area until about 8 or 10 years ago. And now, the town has really boomed with coal seam gas. So there’s been a big change in town, just with the growth – [just as an example] we got McDonald’s two years ago. The growth has bought a lot of miners into town. In terms of the school, we probably have more of a transient population now. A lot of families will be here for six months, a year or two years, and then move on again. It means we are getting a lot of international students, where we never used to years ago, which is exciting.

“I really enjoy the opportunity to have a positive influence on young people… to help them out, encourage them, and just to spur them on.” 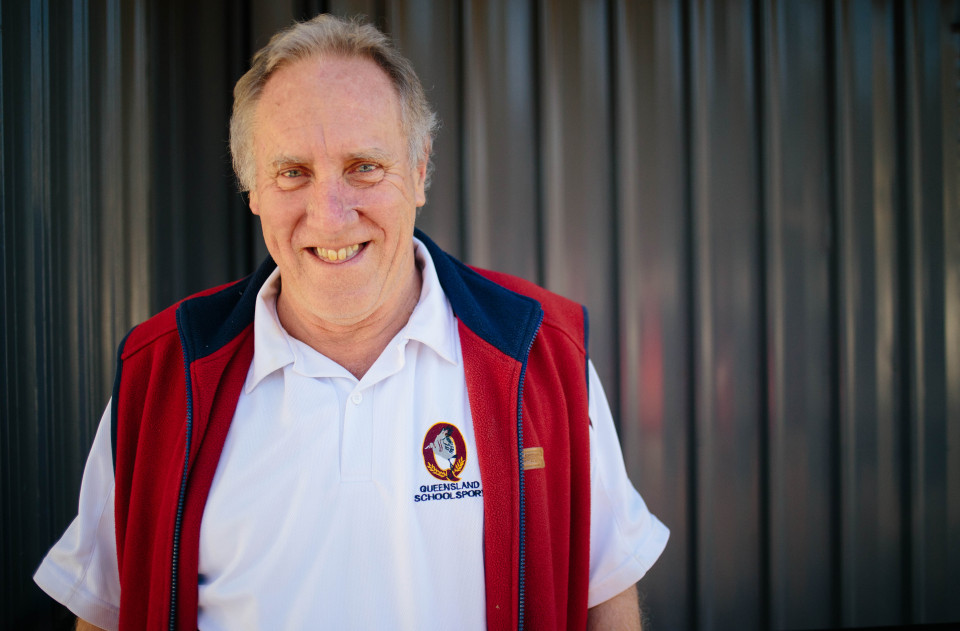 “We moved out here because I was a mature adult student going into my third career as a teacher. I’d been in the bank industry for about 17 years and in the building industry for about 10, and then went into education after doing postgraduate study. Of the 250 people doing our teaching course, about a dozen of us were prepared to go west of Toowoomba.

“I was a teacher for about 16 years. I finished up being head of department at a P-10 school and I was 2IC for about two years.

“I’ve worked with young people most of my life. I was always around kids as a teacher, and I saw some of the difficulties they face in life – not just educationally, but socially, emotionally and spiritually. Being a teacher for so long, and stepping into chaplaincy, means I am aware of the situations that face students in everyday school life.

“Chaplaincy gives me more of an opportunity to be able to help and support… even though I retired from education, I wasn’t retired from life and I thought I could use my skills to support teachers too. It is a demanding role being a teacher. Sometimes it’s good to talk to someone who understands your circumstance.”