Scripture Union has a long history of missions in Australia – and we’d loved seeing how God is using SU right around the country to bring hope and good news to children and families in need.

Here are a few stories from across Australia – we hope you enjoy them. 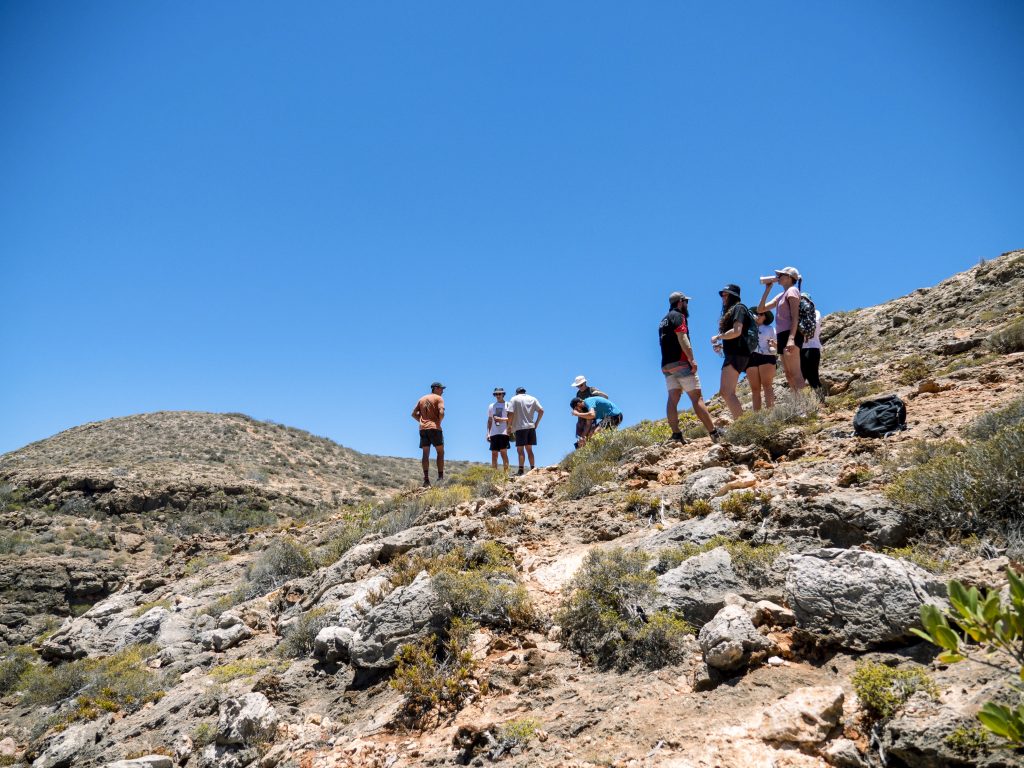 Fun and faith in Ningaloo WA

Scripture Union’s Young Adults Ningaloo (YAN) discipleship camp in Western Australia offers young people aged 18-25 an opportunity to enjoy God’s creation, grow in their faith, and have a lot of fun too.

More than 80 young people took part in last summer’s camp, and expectations are high for another great event this summer. YAN director, Matt McNulty, says he continues to be blessed by the impact the camp has on young people each year.

“We have a lot of fun, but we also have some great discussions through morning devotions, Hope Groups and the Gospel Circle each evening.

“You can really see God at work, challenging hearts and we had some great in-depth conversations,” say Matt.

In addition to a jam-packed spiritual program, YAN campers enjoy a range of fun activities from snorkelling, fishing, mountain biking and more around the Ningaloo Reef and surrounding area. Like many Scripture Union events and ministries throughout Australia, YAN is yet another great example of the local community investing into the lives of local young people.

“We’re grateful for the support of organisations like WEC International, but also a number of local churches from all over Perth. For many of our campers, they’re now considering going on to Bible College, internships and mission work. It’s really exciting,” Matt says. 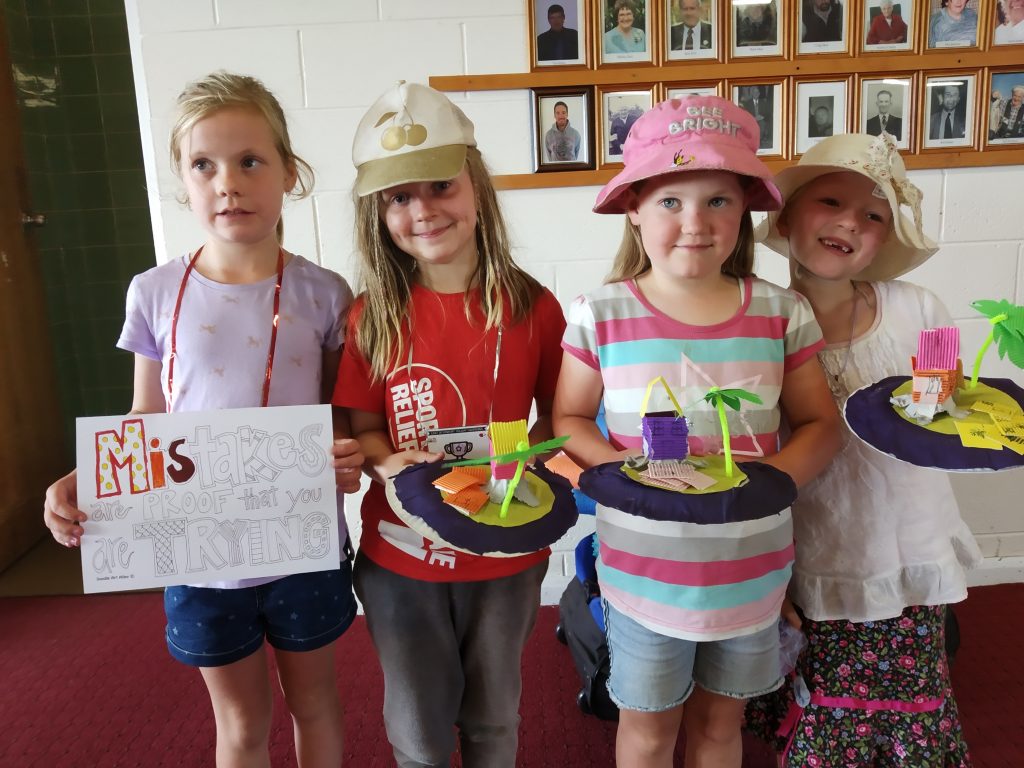 An answer to prayer in Tassie

Scripture Union’s annual East Devonport Holiday Happening camp in Tasmania was a special one this year – not just because it was the 30th anniversary. In fact, it almost never happened.

From troubles securing a location to most of the leadership team being unavailable, one hurdle after another threatened to derail this much-loved ministry event. Despite these setbacks, the team felt encouraged to push ahead and trust God – and God answered.

“The venue next door to where we usually hold the event became available. Then we received an unexpected phone call from a local youth director to say they had a whole team of young people ready to go.

In total 48 primary children attended and enjoyed a range of activities, games, craft, drama and music. This year’s theme was ‘Champion’s Challenge’, using sporting themes to tell the story of Jesus based on Luke’s Gospel.

“We had a great mixture of kids coming from the local community and they all took home a range of Christian materials, along with plenty of prayers and blessings,” says James.

What a great reminder that all things are possible through Christ! Great job Team Tassie. 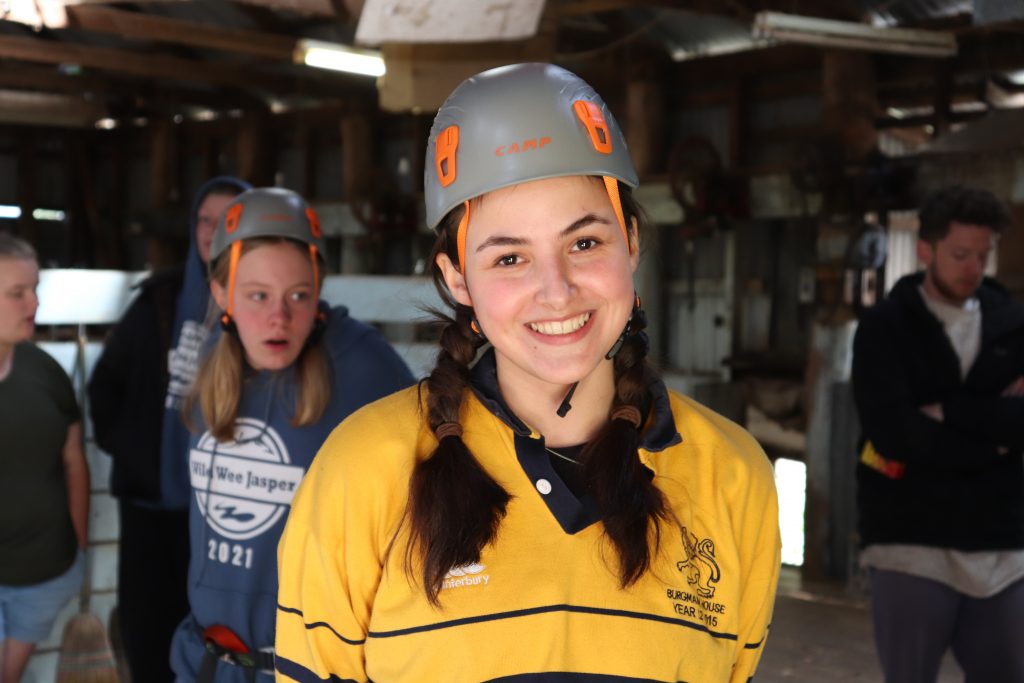 Stephanie ‘bounces’ back from adversity

When Stephanie was in Year 9, she had a nasty basketball injury that left her unable to walk up stairs, run or jump. Her road to recovery was long, but looking back, Stephanie can see God’s hand on her life.

After her injury in the 2018 Grand Final, Stephanie had to wear a brace and keep up with physio everyday. She was devastated and felt like her knee would never heal. However, God had something He wanted to teach her in this season.

In 2020, Stephanie attended Scripture Union ACT’s online Wild Wee Jasper adventure camp that was created in response to COVID. Through listening to others’ testimonies, Stephanie was encouraged by the campers and leaders.

“I thought I wasn’t really similar to that many people there, but hearing the stories really resonated with me,” says Stephanie.

“There was a camper who shared her testimony that had almost the exact same injury as me. She was doing really well in basketball but then she was injured badly and couldn’t play anymore. It was really heartbreaking for her, and there were points where she thought she might never recover.”

“Out of only 30 people on camp, it was crazy to me that the same thing happened to both of us.”

Through this experience Stephanie has grown in her faith and she’s grateful to know that God works through all situations to draw us closer to Him. 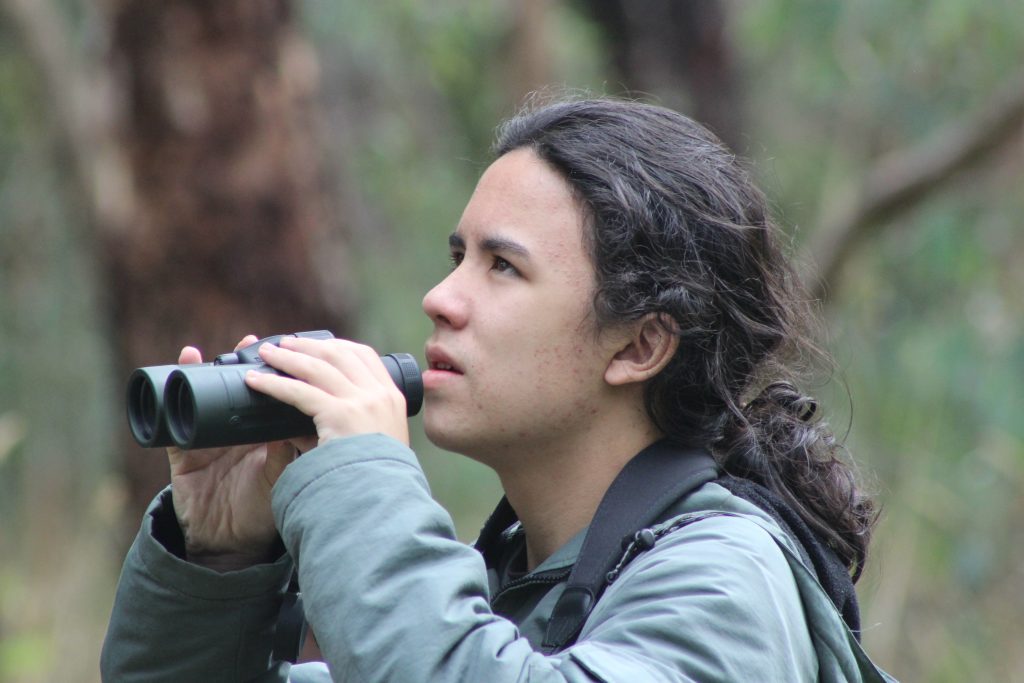 SU in Victoria’s walk on the wild side

WildLife is a new creation care day program run in partnership with the Scripture Union team in Victoria, A Rocha, and Interserve.

Thirty participants aged four to 80 spent a day exploring the Yea Wetlands, just over 100km north of Melbourne. WildLife Director, Ben Howes explains that the program explores how our relationship with God, ourselves, each other, and all creation is linked together.

“We spent the morning ‘ponding’ – scooping up pond water and examining the complexity of pond ecosystems – bird watching, and looking at snakes and reptiles with the team from the Yea Wetlands Discovery Center,” says Ben.

After a great morning engaging with God’s creation, the group then spent the afternoon in reflection and Biblical engagement.

“I saw people from a variety of age groups, and people from completely different stages of life, connecting together in a meaningful way. A lot of people mentioned that the conversations about our responsibility to care for creation were ones they hadn’t been able to have in church.

“Through experiences like WildLife, we realise more that discipleship is intimately linked with the way we care for creation. When we care for the planet we care for people, and vice versa – everything God has made,” says Ben.