It is with sadness over the last couple months that everyone at SU QLD learnt of the permanent conclusion of Toowoomba’s Easterfest. Since 1998, Easterfest has provided those who attended with fantastic memories and unique experiences.

SU QLD has been proud to host the Kids World stage for last 4 years and honoured to be associated with the wonderful legacy of Easterfest. But this sadness at the end of an era gives us the opportunity to reflect on the positive impact that Easterfest has had over the last 17 years.

One such story is that of Chaplain Jennie from Home Hill State High School in Home Hill, one hour South of Townsville in North Queensland. Chappy Jennie loves her job and is always looking for innovative ways to be a blessing to those around her.

“As a high school chaplain, I am often asked to support students who are hurting, angry, depressed, anxious, defeated, dismayed, helpless, hopeless, and disappointed with life. These discussions are a chance for me to plant seeds of love and hope into their lives,” says Chappy Jennie. 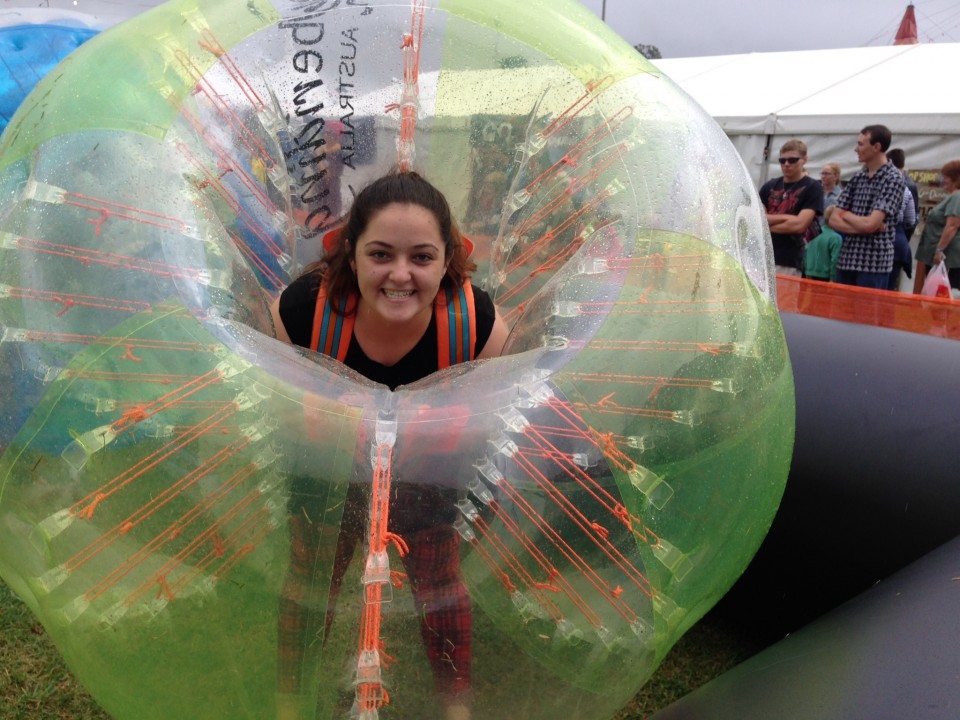 Chappy Jennie, began searching for ways to take some of her high school students to experience the excitement of Easterfest. This seems fairly straightforward until you consider that Home Hill is 14 hours drive north of Toowoomba, Easterfest’s home.

“[Youth] camps have the ability to be life changing. I found most youth camps were offered in South East Queensland which made it extremely difficult and often unaffordable for most of my students to attend.  Three years ago, my attention was drawn to an Easterfest camp. I had been to Easterfest before and just knew how awesome it could be.  If only the students at my school could experience something like this.”

It wasn’t long before Jennie had the idea of linking up with a church in Townsville who already had some of their young people attend Easterfest.

“I found out that a church in Townsville took busloads of youth down to Toowoomba for Easterfest each year and, yes, they were willing to stop in Home Hill on their way through and pick up some of the young people from my school.”

This was just what Jennie needed to make this camp possible but it still meant that the camp was a significant amount of money for her students. Over $200 per child was too much money for these families to be expected to pay so Jennie took to her prayer network to find sponsors for these young people.

“For Easterfest 2013, I sent out an email to everyone on my prayer chain asking for people to consider sponsoring or part-sponsoring a student to go on this camp. I received sponsorship for 2 students and I was so excited.”

“Last year, I did the same thing and managed to get sponsorship for 3 students. I was really happy to see it growing.”

This year was going to be very different. The Easterfest Camp idea caught the eye of Burdekin Community Church’s Pastor Peter Holmes. He loved the idea and approached his church team about the possibility of sponsoring Chappy Jennie’s students to go. 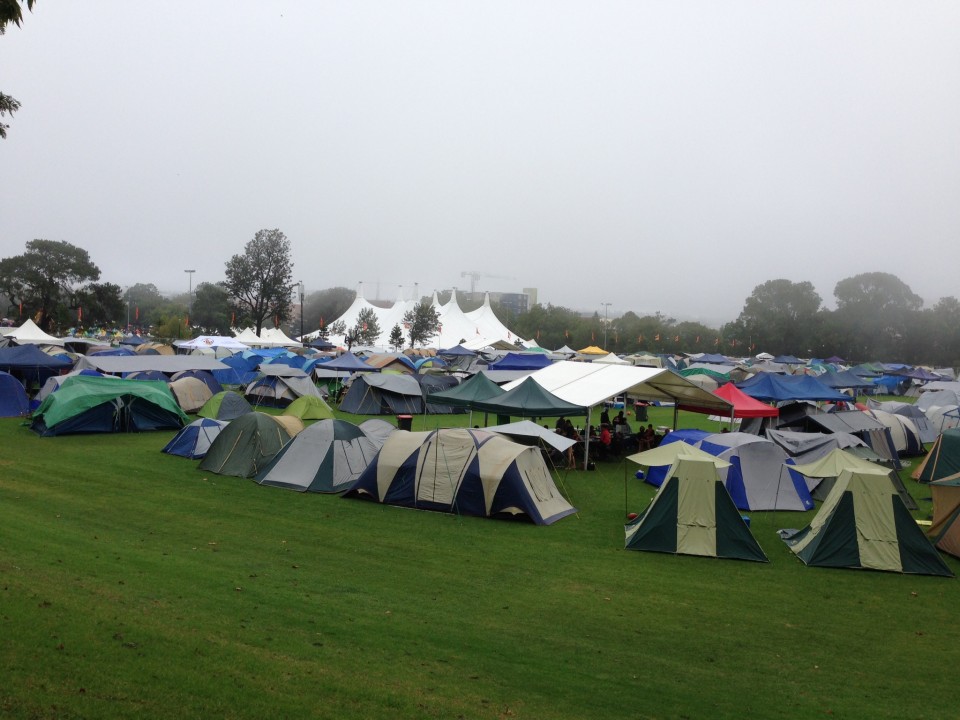 “The church decided that they would match the number of sponsorships from the church congregation, up to 5 students. As it was, I already knew of 2 people from the church who were keen to sponsor, so after this phone call this meant that I had gotten to 4 sponsorships already. The most we’d ever been able to send over the 3 years of running the camp,” said Jennie.

But the sponsorships kept rolling in and Jennie became aware that she’d have to plan for more space.

The 2015 Easterfest Camp began and Chappy Jennie was thrilled by the prospect of spending 5 days building relationships with 18 students from her school. But, of course, this time came with its challenges and its blessings.

“The next three days were like a roller coaster ride and I just had to hold on. By Friday afternoon, the rain began to fall and fall hard. By Saturday afternoon, I had kids with wet tents, clothing and bedding. It was cold and they were understandably emotional.”

“However within a few hours, I had some awesome church folk from a Toowoomba church arrive at our campsite and put up waterproof tents for the kids. The kids and I were blown away by their willingness to serve and care for us, complete strangers.

“This same church also brought us lunch each day, knowing that many of these kids would struggle to afford takeaway for five days straight. The youth were amazed that lunch was provided by these wonderful church members who did not know us at all. Some even asked why they would do this for us.”

“I believe these acts of love, along with the fact that their camp costs were paid for by anonymous church members, were a great demonstration to these kids about how precious they are to God and how loving God’s people can be.”

Over the next couple days, Jennie was able to have many good chats with a number of the students as they dwelled on the generosity shown to them by these strangers.

“Despite the rain, copious mud, wet clothes and bedding, all the students had a remarkable time.”

“This term I will be running a Bible study group in the lunch breaks for students who attended Easterfest who want to continue learning more about God.”

Chappy Jennie’s story of the positive impact that Easterfest has had on the 18 students from Home Hill State High School shows us how we should remember this music festival. No doubt, another format or event will take its place, however the life changing impact of Easterfest will not be quickly forgotten. Thank you, Easterfest!