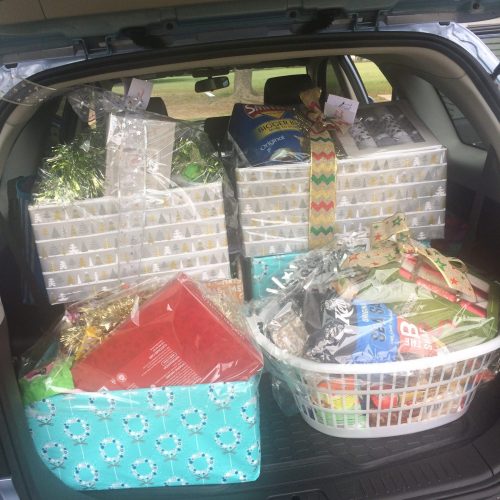 Christmas can be a difficult time for many families. While others are able to celebrate with holidays, food, friends and festive cheer, some are grappling with finances, family breakdown… 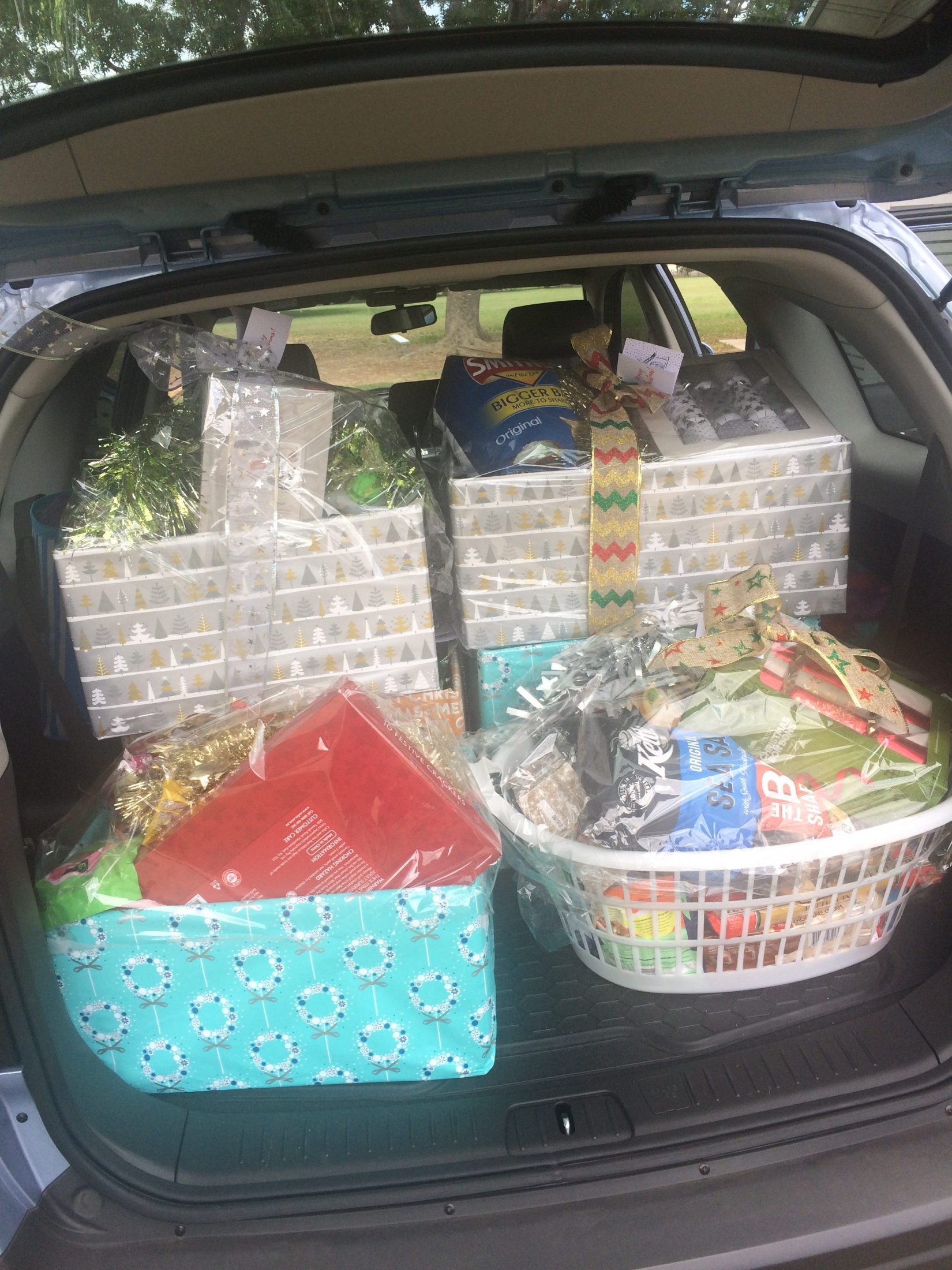 Christmas can be a difficult time for many families. While others are able to celebrate with holidays, food, friends and festive cheer, some are grappling with finances, family breakdown and more.

Tim and the church were hoping to get six to eight hampers, but were blown away by the church community’s response…

“The church has come on board in a massive way,” Chappy Tim says.

“Instead of the six [hampers] we had planned for, we were able to put together thirty-four Christmas hampers. The response brought tears to my eye.”

Weir State School is situated in a low socioeconomic area, with many single-parent families who are doing it tough. It’s a community that has been heavily impacted by a number of deaths this year (12 in the first six months alone).

The hampers were delivered on the final day of Term 4 by volunteers from the church and school staff body. All the volunteers returned said they were met with overwhelming gratitude.

“Some of the families who received the hampers said they had no idea how they were going to celebrate Christmas this year, but this alone has completely changed their attitude to the holiday season,” Chappy Tim says.

Some of the families who received hampers included those that have lost loved ones, or had loved ones in hospital over the holiday period. Others still were living in Emergency Shelter.

What is Family Space?

Family Space is a resource-based website that’s all about nurturing the family unit.

Our mission is to equip, empower and nurture family households and church families across Australia.

We’re all about nurturing healthy families and creating healthy communities.