Those with a great dad will tell you just how much he has impacted their life. Fantastic parents give their children a solid foundation and a great head start. Fathers play a unique role in this development.

The Queensland Father of the Year Award pays tribute to the vital role fathers play in our families and communities by honouring and celebrating those fathers who demonstrate an exceptional commitment to raising their children and for their exemplary contribution to developing young people in the community.

The Regional Winners have been selected from a diverse pool of high-calibre nominees spanning the length and breadth of Queensland. The Queensland Father of the Year will be selected from among these regional winners at a special Gala Luncheon event on August 31st at the Brisbane Convention and Exhibition Centre. 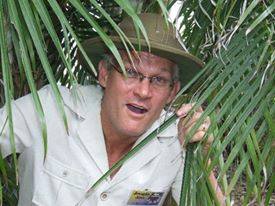 Assistant to the Director of the Presbyterian Church for over 35 years and father to four sons, John Mansfield has been the driving force behind the ongoing success of youth camping programs within the Queensland Presbyterian Church. Director of Coaching for his local soccer club, Sunnybank Saints, John generously gives his time to see young people grow and reach their full potential. He is a humble, generous man and a committed mentor for the thousands of young camp leaders and football players he has mentored over the past two decades. 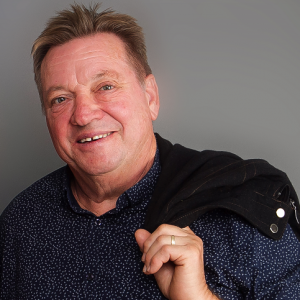 Loving father and grandfather, Bob Engwicht has a long history of caring for others. Father of three and foster father of many more, Bob has been the catalyst for many community programs, including the launch of a much-needed rehab centre in Tasmania. He demonstrates his sacrificial nature by providing driving lessons for under privileged teens, assisting at-risk youth with work-for-the-dole projects, and constantly supporting his extended family. 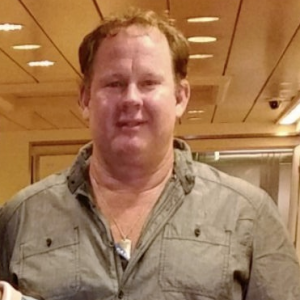 Paramedic, Tony Stubbings, doesn’t let the erratic nature of life in emergency services prevent him from being a supportive, loving father to his children. Despite being on call 24 hours a day, Tony makes time to be involved in his children’s lives in tangible ways, such as helping out in the school tuckshop, volunteering with Scouts, and supporting local sporting clubs. He has instilled in his children the importance of giving back to the community through his involvement in Camp Quality, which he has volunteered with for the last 20 years. 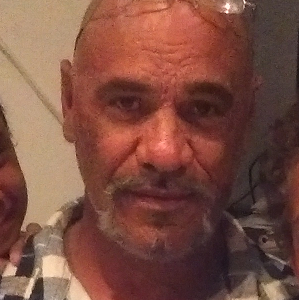 Artist, role model, father of seven children and foster father to four more, Juru man Gary Prior is passionate about educating his children about their culture, while also teaching them the virtues of humility, strength and purpose. Motivated to help young indigenous people, Gary teaches culture in schools through art, building bridges and closing gaps between indigenous and non-indigenous people. He actively serves his community across a wide range of initiatives, including mentoring young men who have come out of Juvenile Detention to help them successfully transition back into society. 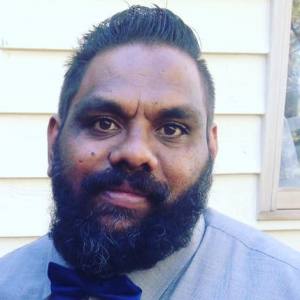 Growing up without a mother and with an ill father, Robby took on the role of caring for his siblings at an early age. Today, the proud father, described as generous and compassionate beyond comparison by those close to him, is an ever-present figure in his children’s lives and a community role model. He is an active member of his local indigenous community, where he mentors young men involved in “Black Swans” – a young indigenous touch football team for 12 to 25 year olds. Caring for others forms a strong part of who Robby is, particularly in his job as a Support Care Worker for Suncare.

The Queensland Father of the Year 2016 will be announced from this group of five Regional Winners. The winner and his family will enjoy the fantastic prize of 5 nights’ accommodation at Sea World Resort and Water Park, with unlimited entry to Movieworld, Seaworld and Wet’n’Wild for the duration of their stay.

For more information about the 2016 Queensland Father of the Year Award and to see past winners, visit qldfatheroftheyear.org.au.